Democracy did not emerge as an historical inevitability, John Keane tells Peter Clarke 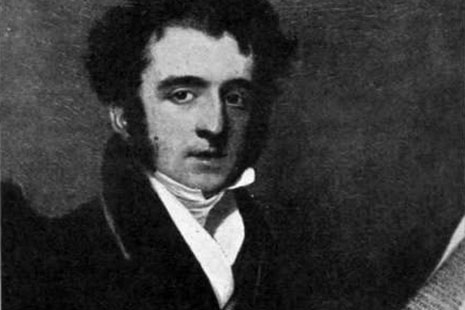 George Grote, an influential proponent of the view that democracy was born in Athens.

THERE ARE some shocks in John Keane’s latest book, The Life and Death of Democracy. First, he punctures the “democracy started in Athens” myth – “assembly democracy,” he writes, was practised much earlier and further east. But a bigger jolt comes from his thesis that democracy did not emerge as an historical inevitability. It was an invention at a certain time and place, not a natural state of human power-sharing. And its survival as a system of government in the twenty-first century is far from secure.

John Keane is Professor of Politics at the University of Westminster and the Wissenschaftszentrum in Berlin. He took part in a debate, “Does Democracy Have a Future?”, at the 2009 Melbourne Writer’s Festival, where Peter Clarke spoke with him about democracy’s surprising past, challenging present and uncertain future. 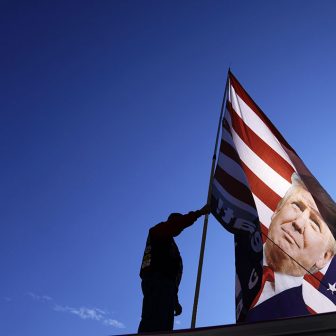 Books & Arts Democracy is for losers Ryan Cropp 29 October 2021 How does a system that tolerates its enemies defend itself?
Close