Tony Windsor’s online supporters couldn’t be more different from the people he needs to vote for him, writes Peter Brent

Changing times: former independent MP Tony Windsor leaves a media conference after announcing he will run as an independent for the seat of New England at the next federal election. Mick Tsikas/AAP Image 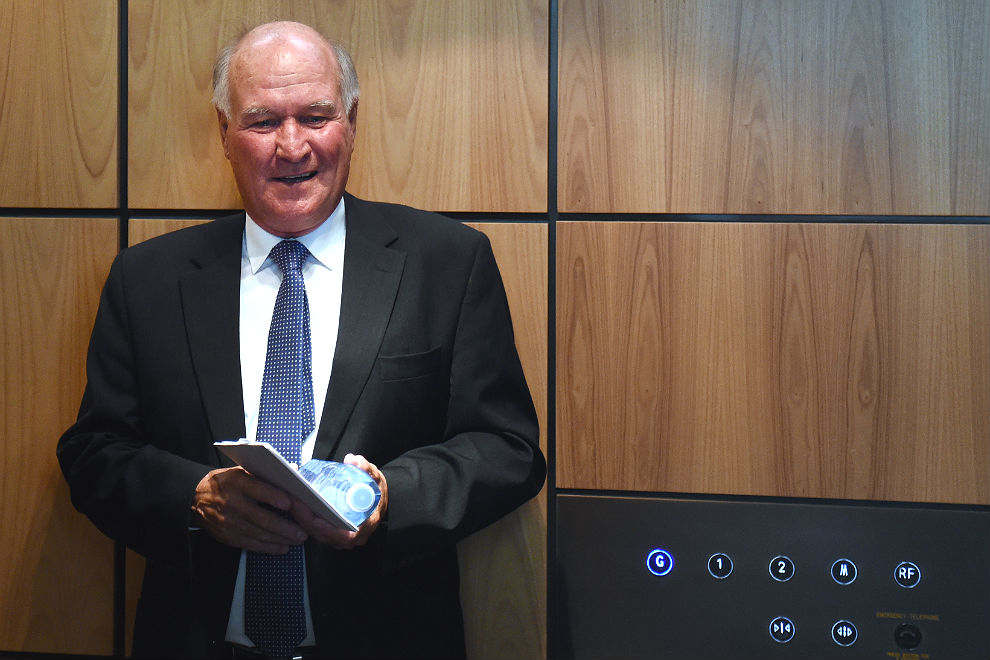 Changing times: former independent MP Tony Windsor leaves a media conference after announcing he will run as an independent for the seat of New England at the next federal election. Mick Tsikas/AAP Image

Tony Windsor’s precision-choreographed announcement that he will contest New England, the NSW rural electorate he held as an independent for twelve years until 2013, has produced an outpouring of social media euphoria around the nation.

The enthusiasm comes mainly from the sort of voters whose principal decision at elections is whether to support Labor or the Greens. That is, folks whose love for Windsor began on the day he sided with the Gillard government in September 2010. These are the last people he needs traipsing around the streets of Tamworth in support of his quest to unseat Barnaby Joyce.

Windsor may protest otherwise, but New England is a conservative electorate. He had long been detested by senior Nationals for pilfering what they consider their electoral property, but on 7 September 2010 the hatred spread to millions of Coalition supporters; he became the equivalent of a Labor Rat.

The Greens’ Melbourne candidate, Adam Bandt, had promised during the 2010 campaign to support Labor in the event of a hung parliament. But Windsor had done no such thing, and it remains undeniable that a majority of New England citizens would sooner chew off their arms than vote Labor, let alone have anything remotely to do with the Greens.

And there can be little doubt that had Windsor contested the 2013 election, he would have lost to Joyce, or any old Nationals candidate.

Rural independents representing conservative electorates have supported Labor minority governments at state level and flourished to tell the tale – after the 1998 Queensland election, for example, and Victoria’s in 1999. But those were newly elected outfits that went on to be astonishingly popular. The Beattie government won the largest Labor victory ever in that state at its first re-election in 2001; Steve Bracks and colleagues replicated the feat in 2002.

The Gillard government most definitely did not follow that trajectory, and over its lifetime Windsor and fellow independent Rob Oakeshott received horrendous reviews from many of their constituents.

That was before opposition leader Tony Abbott’s promise of a return to the Howard years of easy growth, open wallets and overflowing surpluses proved a mirage. His strange prime ministership retrospectively raised the stocks of his predecessors, and his replacement, Malcolm Turnbull, also quickly returned to earth.

The economy, so integral to governments’ fortunes, is proving as much a drag on the Coalition as Labor. Gillard and Wayne Swan don’t seem quite so bad anymore.

So Windsor has a better chance in 2016 than he would have had in 2013. A recent ReachTEL poll indicates he still commands substantial respect and affection in New England. Stripped of undecideds, primary support of Windsor is on 34 per cent, Joyce on 42, Labor 12, Greens 5 and others 7, which would translate into a likely Windsor victory after preferences. But that’s just one survey, months out from an election, from a small sample of 712.

Windsor would stand a better chance if Abbott were still prime minister and Joyce still deputy Nationals leader rather than deputy prime minister.

He will campaign on the unwanted Chinese-owned Shenhua Watermark coalmine, even though there’s nothing he can do to stop it. He will again be asked what he would do in the event of a hung parliament, and it is unclear what his answer will (or should) be. And he sometimes gives the impression of having succumbed to the flattery of new friends, expressing fashionably left-wing views in fashionably left-wing publications.

All of which will provide ammunition for the Nationals during the campaign.

Windsor would be wise to keep his distance from the Greens, from Labor, and from those fans across Australia raring to descend on his electorate to spend shoe leather convincing New Englanders to toss Barnaby out.

He will need, gently, politely, to keep them away from the action. •

Red spot specials: the fall and rise of Australian measles

Vaccination is not only justified by self-interest. It is also an act of altruism

Measles compared: the boy on the left has measles, the middle one has scarlet fever, and the one on the right has smallpox. Engraving by an unnamed artist from Les Remedes de la Bonne Femme, circa 1880. Mary Evans Picture Library/AAP Image 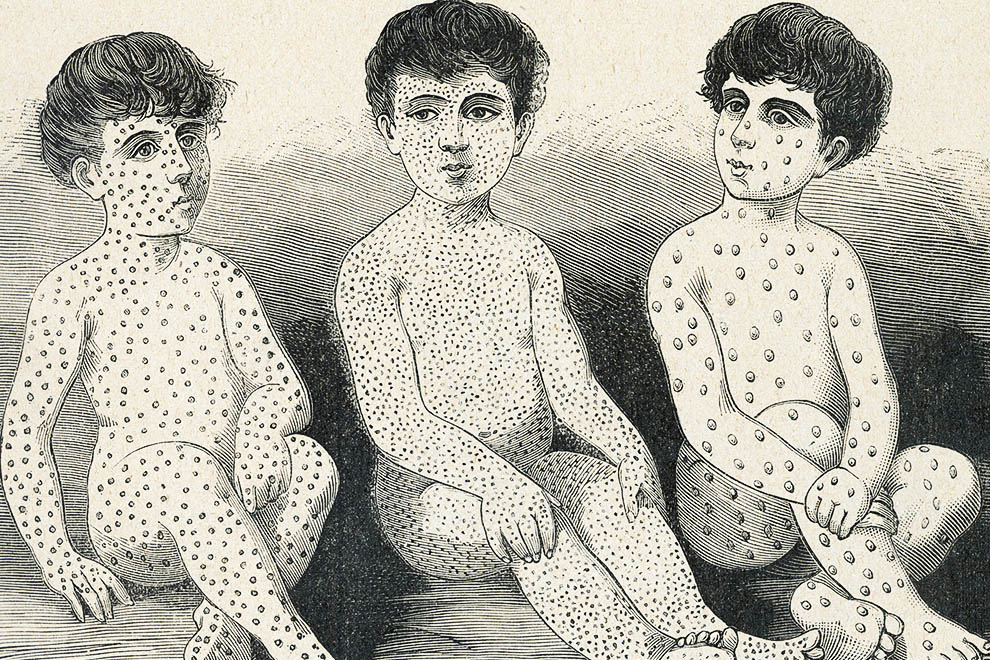 Measles compared: the boy on the left has measles, the middle one has scarlet fever, and the one on the right has smallpox. Engraving by an unnamed artist from Les Remedes de la Bonne Femme, circa 1880. Mary Evans Picture Library/AAP Image