Loose in the top paddock

Is Barnaby Joyce the electoral asset his supporters believe him to be? 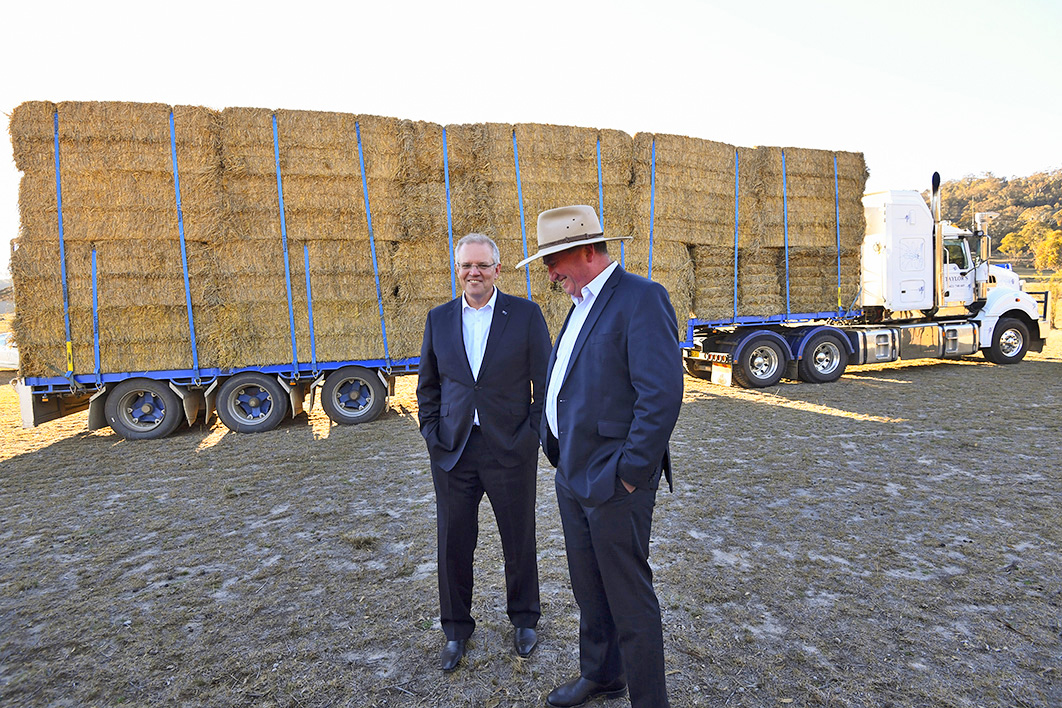 The 2016 federal election was a fine one for the National Party — relative to its Coalition partner, that is. While the Liberals shed thirteen seats to Labor, the Nats lost none and even gained one, taking back the safely non-Labor seat of Murray (Victoria), following the retirement of Liberal Sharman Stone, who had filched it from the Nats in 1996.

That came on top of gains in the previous election, in 2013, when the minor party retook two rural electorates after independents Tony Windsor and Rob Oakeshott retired. (Both men would have had great difficulty holding on if they had recontested.)

And so, while Nats comprised only 14.7 per cent of the joint party room a decade ago, today they’re on 20.8 per cent. That’s still well shy of the glory days (24.6 per cent in 1975) but it puts a spring in their step. Their leader at the time of their 2016 success was Barnaby Joyce, and at time of writing there is a push to reinstall him for the 2019 poll.

Joyce was that rare thing for a Nationals MP, a bit of a rock star and household name, possibly the best-known Nat ever. Current leader Michael McCormack, like most of his predecessors, could walk down most city or country streets without being recognised.

But the revelations since Joyce’s huge by-election win last year, and the subsequent dummy spits and oversharing of his personal life have tarnished his public standing. This year he wrote a memoir that didn’t exactly rush off the shelves. The sexual harassment allegation in particular, from a high-profile woman respected in rural circles, would surely turn many female Nationals supporters off.

But there’s a deeper question. Was the 2016 result really Barnaby’s doing?

The two seats that looked winnable for Labor, which the Nationals successfully defended, Capricornia and Page, benefited from “double sophomore surges.” New Nationals MPs had taken those seats from Labor in 2013 (when Warren Truss was leader) and built personal votes that suppressed the wider anti-government swing. And the Nats took no seats from the chief opponent, Labor, in 2016, while the Liberals did manage one, Chisholm.

Along with Western Australia, Queensland was a Coalition bright spot at that election. Of the three states that regularly send Nationals to the House of Representatives — New South Wales, Victoria and Queensland — the latter is the least urbanised and so has the highest Nationals-to-Liberals ratio.

In other words, the current balance of Liberal and Nationals numbers reflects the predominance of Queenslanders in the joint party room. (All Queensland’s Coalition MPs are elected under the Liberal National Party banner but sit in either the Liberal or Nationals party room when they get to Canberra.) And it can’t be argued that the cause and effect runs the other way — that the Nationals’ success produce the impressive Queensland result, because the average swing to Labor in Liberal-held Queensland seats was 2.2 per cent; in Nationals-held ones it was higher, at 3.4 per cent.

Australia’s economy and society aren’t what they used to be and neither is the Nationals’ place in the political order. Since the election of the Abbott government five years ago, the trade portfolio is no longer a Nationals birthright, as it had been since at least the second world war. Is it a matter of time before the same happens with the deputy prime ministership?

So, a declining power, but under Joyce they can at least dream of greatness. •

With the US midterm elections less than three weeks away, how likely is a Democratic triumph?

Blue wave: former president Barack Obama (middle) with senator Bob Casey (left) and governor Tom Wolf at a campaign rally in Pennsylvania, one of the US states recording a surge in enrolments among young voters. Mark Makela/Getty Images 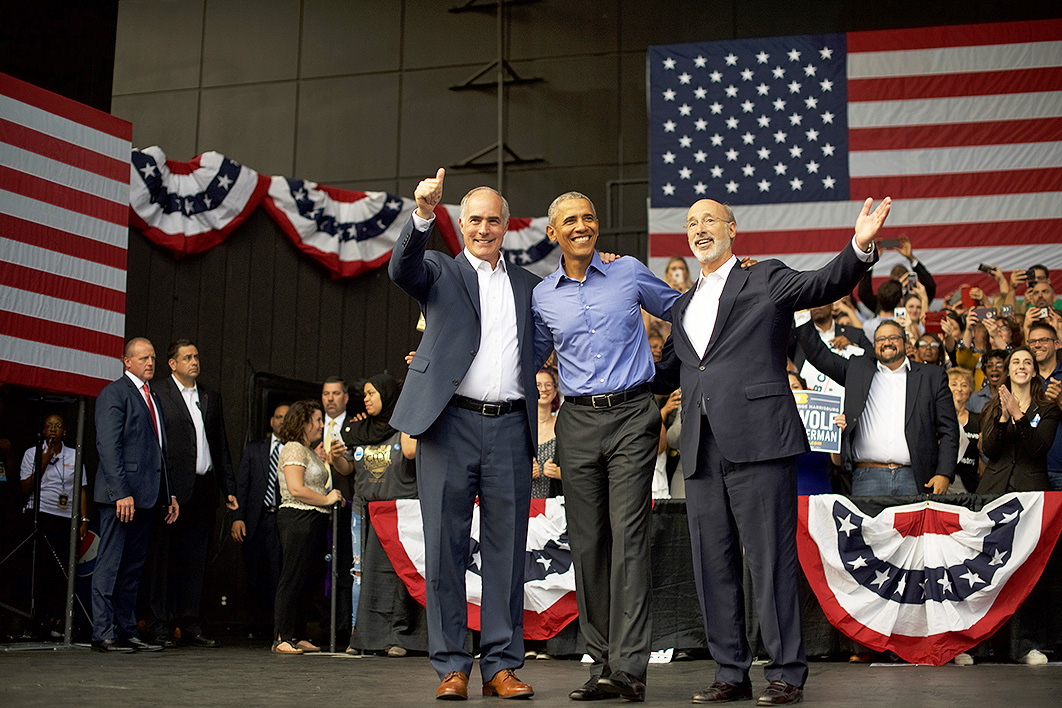 Blue wave: former president Barack Obama (middle) with senator Bob Casey (left) and governor Tom Wolf at a campaign rally in Pennsylvania, one of the US states recording a surge in enrolments among young voters. Mark Makela/Getty Images