Rob Oakeshott: Why I became an independent

In this interview with Terry Lane, first broadcast in 2002, the newly independent MP discusses why he joined the Nationals, and why he left 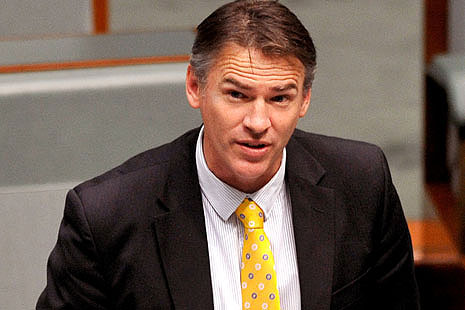 Rob Oakeshott, once described as the National Party’s “great bright hope,” resigned from the NSW National Party – and from the front bench of the state opposition – in 2002. Eight years later, he’s in federal parliament as the independent member for Port Macquarie, and is now part of the group of independents who will decide which party forms the next federal government. In this March 2002 interview with Terry Lane, first broadcast on ABC Radio National’s The National Interest, he discusses why he joined the Nationals, and why he left.

Terry Lane is a Melbourne writer and broadcaster.