Peter Dutton’s rule changes are biting, with implications for the economy and the budget 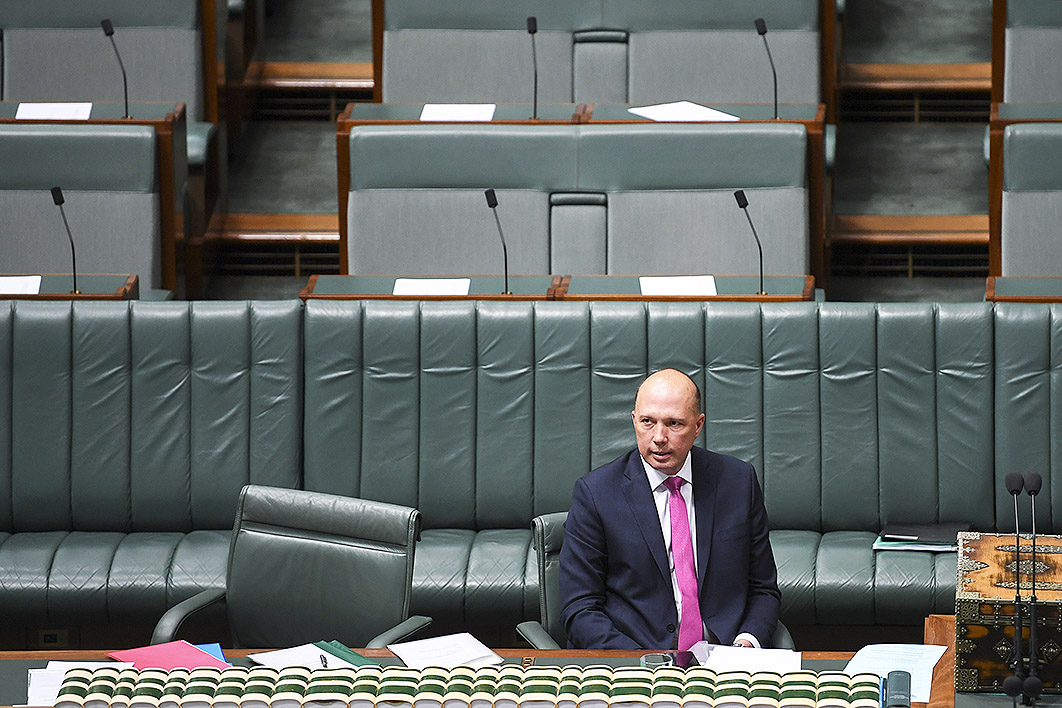 Of itself, this decline in the rate of population growth is not significant. Declining fertility combined with an ageing population will gradually reduce the rate of natural increase. The surprise is that the fall in net overseas migration took place when economic activity and employment were growing strongly. It is more common to see the figure rising when the economy is strong and falling as it weakens.

The decline in migration numbers was a result of decisions by former immigration minister Peter Dutton to reduce the size of the 2017–18 migration program and tighten the rules for employer-sponsored temporary and permanent visas. If those changes aren’t unwound by the new minister, David Coleman, they will result in net overseas migration continuing to fall at a faster rate than forecast in this year’s budget papers.

The decline confirms my earlier analysis for Inside Story showing that the population growth assumptions in the budget papers were much too high. It will be interesting to see if these assumptions are revised in the 2018–19 mid-year economic and fiscal outlook.

Reducing the population growth assumptions over the four-year forward estimates would require changes to estimates of economic growth, household consumption, employment and budget revenue. But the government may choose to leave the problem until the next budget, which may or may not be before the election.

The tightening of the rules does create room for the government to develop, and encourage potential migrants to take up, visas designed to require skilled migrants, including overseas students, to study, live and work in the regions and smaller cities. But achieving that goal has its own challenges. •

Abul Rizvi was a senior official in the Department of Immigration from the early 1990s to 2007 when he left as Deputy Secretary. He is currently researching a PhD on Australia’s immigration policies.